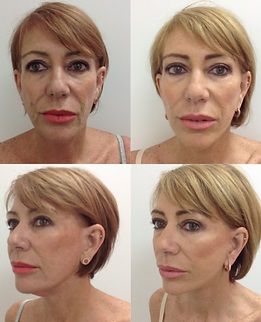 ​Mid Facelift (sometimes called subperiosteal facelift) is frequently considered when there is a combination of sagging cheeks and tiredness around the eyes. Mid Facelift is ideal to correct the early signs of aging in younger patients and also for older patients with minimal skin excess lower face or neck. Mid Facelift also avoids that "windswept look" that occurs when a traditional facelift is overdone or pulled too tightly. The appearance of jowls and deep creases between the base of the nose and the corners of the mouth are improved significantly after Mid Facelift. Tired facial appearance.

A more rested appearance and more youthful contour to the cheeks, eyes, and midface.

Mid-facelift is a more natural correction because it returns the fat pad of the cheek to its original position, rather than pulling it backward. Correction does not require "overtightening" of the skin to achieve a youthful result.

The operation is done on an outpatient basis under sedation and local or general anesthesia. In a mid-face lift, most of the dissection is done deep to the soft tissues of the face and brow, and all of the facial soft tissues are lifted. Deep sutures are placed to lift the cheeks in an upward and slightly outward direction, making the cheeks appear more full and youthful in appearance. Usually, only an incision in the hairline of the temple is required. Occasionally, there is extra facial and cheek skin which would require the addition of incisions in front of the ear, similar to the more traditional facelift techniques. However, in many cases, preauricular incisions can be avoided with this operation.

The patient goes home with head and neck wrapped in dressings, which are usually removed the next day. Initial discomfort is easily controlled with oral medication. Sutures are removed within 10 days. Bruising and swelling usually decrease to

"socially acceptable" levels in 10-20 days, but frequently last longer than standard lifts. The final result is evident in 4-6 weeks or sooner with continued improvement for several months.

This procedure is considered cosmetic and therefore is not covered by insurance. The patient is responsible for payment.

The specific risks and suitability of this procedure for a given individual can be determined only at the time of consultation. All surgical procedures have some degree of risk. Minor complications that do not affect the outcome occur occasionally. Major complications are unusual. 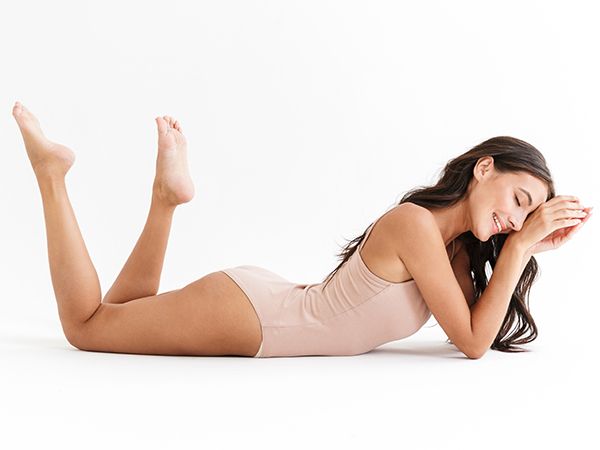 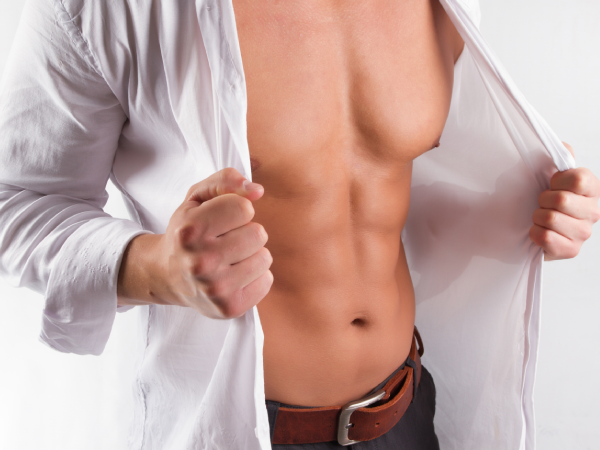 Reach Out To Us

We've copied your review, after you click 'Publish' please paste your review by selecting 'ctrl' + 'v' into the review comments section.